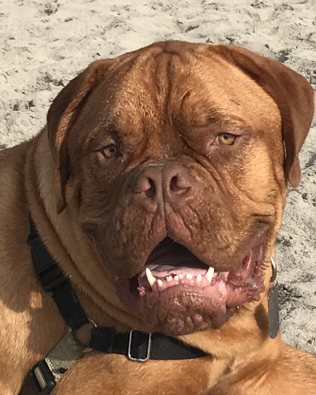 Every two years Coronado elects its Canine Mayor and 2018 is that year. After a season of campaigning searching for the perfect leader of the pack, the town has elected Gus Hall. Filling the vice-mayor position is Lacey.

Every other year, Coronado voters cast their votes for their candidate of choice for $1 each with funds all going to the PAWS of Coronado fund which helps with the extraordinary medical needs of the stray, abandoned and relinquished animals, both dog and cats, that come into the care of the Coronado Animal Care Facility. Without the support of PAWS, most of these special needs animals would have faced humane euthanasia. Instead, they are ALL in loving forever homes.

According to PAWS, the Canine Mayor Election is more fun than a “barrel of puppies”. When the campaign began, the candidates and their proud owners, strutted their stuff at meet and greets, mixers and Yappy Hours across the island culminating in an election that netted the PAWS organization over $20,000.

And now that the election is over, the new mayor and council will participate in several local events, including a starring role in the Fourth of July and Christmas parades and other PAWS and Coronado events.

Congratulations to these wonderful dogs, their owners and the supporters who cast votes and raised so
much to support to the PAWS organizations.

Visit https://pawsofcoronado.org/ for additional information, to donate and find out who's ready for their forever home. 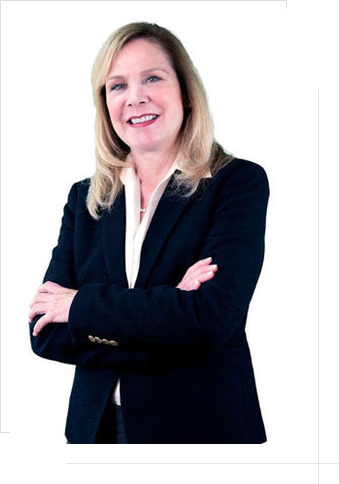 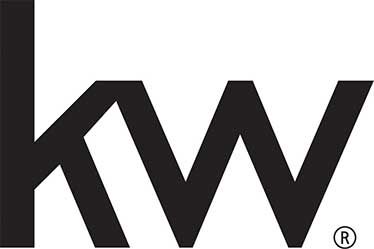 Get FREE Consultation!
Find out what your home is really worth!
MAKE AN APPOINTMENT
"We had a wonderful experience working with Marianne to find a home for our family. Much of the search was done by Marianne on our behalf since we endeavored to make a cross country move. She was able to preview homes and took care of narrowing our search so it could be accomplished in a short time frame. Marianne was diligent about checking on our needs regularly so the process could move along at a good pace. Marianne was thoughtful and kind throughout the process."
-B & L, San Marco, CA
"Dear Marianne, Thank you for encouraging me to make changes in my home. You saw a more cohesive way to get my property to suit the tastes appropriate for current buyers. In the management business, four (4) key points are , lead, organize and control. You have shown by action that you excel at all these traits. The workers you hired on my behalf left things neat and clean while doing a fine job of bidding and completion. Gilberto was reasonable and helpful. You have zeal and handled things without dropping a single item. I also appreciate your bravery and firmness when I would have cowered to the buyer’s requests. My sale of a personal residence which constituted a lifetime of dreams doesn’t need overly friendly - overly accommodating me to bow down constantly. For this and doing the marketing and showing in a very timely manner, I thank you. It will be my honor to be contacted by any potential client who wants details. My appreciation and gratitude, I remain.
Sincerely,
-JW, Coronado, CA
" Marianne is an amazing realtor. Marianne and her team were very responsive -quick to return emails and calls and super-fast at answering questions. Also, she has never hesitated to be on site whenever we needed her. Both and my husband were amazed at her vast knowledge of the local towns and the real estate business in general. She has often gone above and beyond to help us. Marianne comes highly recommended! ”
​​​​​​​-Thyagarajan-Kumar Family
"Marianne and her team did a fantastic job selling our home. Everything from the staging advice to the professional pictures turned out wonderfully and led to a quick sale. I highly recommend her to any buyers or sellers who seek a streamlined and uncomplicated process.”
-​​​​​​​Liu Family

"Overall, we thought Marianne was fantastic. I would not hesitate to say that while it seemed at first like she was asking so much of us in staging the house, moving so much furniture and stripping the place down, etc.- she knew what she was doing, she was 100% right. I am convinced that was the key to getting multiple offers on the house. Marianne was attentive and responded almost immediately to every phone call, email and question. I would not hesitate to recommend Marianne to anyone who was selling a house in the area. We are extremely happy with Marianne’s work, in fact, it seemed like she never stopped working, she was on the go constantly. She is a consummate pro who really knows her stuff.”
-​​​​​​​Moon Family
“Marianne is a very talented, helpful, warm and personable realtor whom we enjoyed working with throughout the whole process. We will never hesitate to enlist her professional assistance again or refer her to anyone!”
​​​​​​​-Huang Family
“The knowledge that you had of our area and how to market to get the house sold quickly was great. I am also amazed at how available you were and continue to be. You are also able to be an independent party to the process by pointing out different situations to make sure we have thought it completely through.”
-​​​​​​​Krantz Family
I LOVE MARIANNE!!! She saved my life by being totally competent and selling our house and taking very good care of us throughout the process.
-​​​​​​​Dukes Family
“Your dedication to getting answers and supporting your customer is outstanding. Thank you for your attention and support during the sale and purchase of our houses.”
-​​​​​​​The Crowley Family
"I recently bought a house with Marianne's help. Marianne truly worked with us to make sure we found the right home at the right price. With Marianne's help and guidance, our home search and price negotiations went extremely well."
-​​​​​​​R & L
"Marianne is the best in the business. I have nothing but praise for her professionalism and intend to recommend her whenever the opportunity arises."
​​​​​​​-The Akali Family
“Marianne is a miracle worker! She helped us sell our house and buy the home of our dreams, all this in a very short time frame & during a poor economic climate. We appreciated her constant communication and expertise of the market in both our listing and new home purchase. We still can not believe that we received multiple offers on our sale as well as her ability to negotiate the new home for the price we wanted, both of which could not have been done without Marianne's remarkable skills. We will be forever grateful for her assistance and wouldn't hesitate to recommend her to anyone!”
​​​​​​​-The Pesce Family
©2020 The MBT Group Coronado. Privacy Policy
Powered by:

Send Me A Message

As your professional real estate advisor, I focus on client satisfaction. My business is about service and I am not happy until you are happy. My experience in this business has provided me the experience to assist you with nearly every real estate need. Whether it’s finding you a home, finding the best loan, or helping you getting the most out of selling your home I am here to guide you. If there is anything you need, please let me know.

I will listen to your needs and want to establish our goals and objectives. We work as a team to meet the goals and you will continually be in the loop during the entire process. In this fast paced market, I believe communication is key in meeting our goals and building our relationship.

Knowing that you are reading this right now, tells me that you are comfortable with the Internet and email and that means you will be able to take advantage of my 24 hour electronic assistant right here on my Website.

Please use my Website to provide you powerful features such as the access to the MLS through my MLS Wizard to help you narrow down the ideal home. Selling your home takes special care and attention in order to get the highest possible price and you can feel free to use my Value Wizard to get an instant comparable sales report. My links section is designed to point you important information on home shopping, owning and selling. And if you find what you are looking for, then contact me and I will do my best to get you an answer or point you to a resource.

Satisfied clients are the key to my success

My satisfied clients are my best resource for new business. In this very competitive business of real estate, service makes the difference. My service is second to none and has earned me a valuable source of referrals. If you are considering a real estate professional, please give me an opportunity to earn your business too. I am confident you will be very happy!